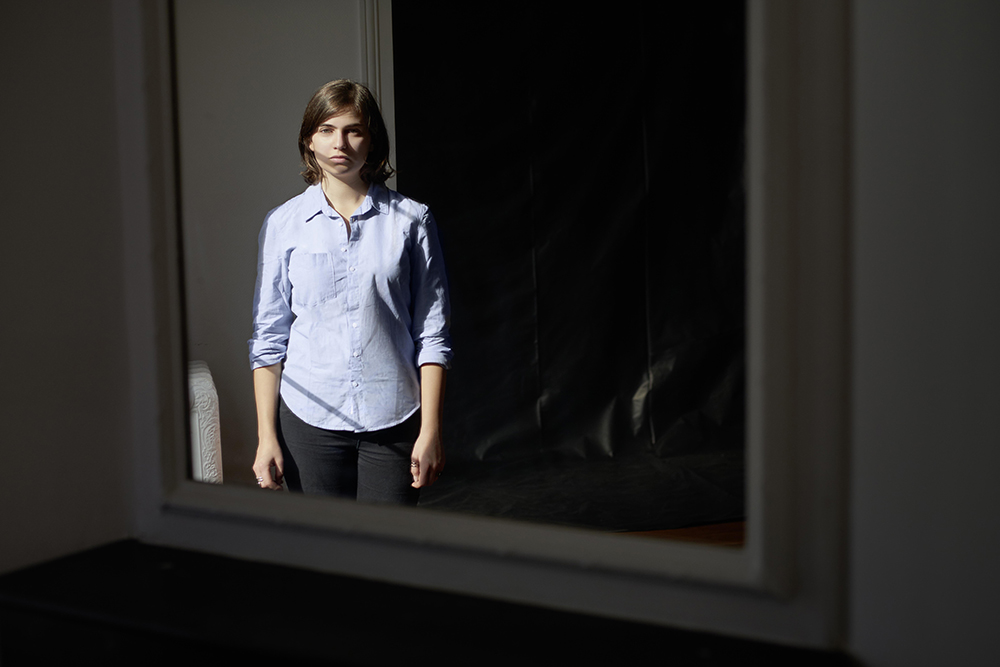 Charlotte Ortholary was born in 1990. At the age of 15, she discovered Sofia Coppola’s world and photography. After training at the Gobelins, she settled permanently in Paris. In 2011 she began to explore the United States, with the work of Edward Hopper and William Eggleston in mind. Walking for long hours, she tracks down bare spots and isolated neighbourhoods. Strange and foreign, anonymous and hidden, his characters cross his photographs, anchored in a reality they seek to escape. She now works for various fashion magazines (Standard, Paulette Magazine) and travel magazines (Air France Magazine).